This Qolsarif Mosque, Russia is present in Kazan Kremlin. It is the largest mosque in Russia. It was completed in year 2005. It has 1 dome and 4 minarets. Do you know that many of the countries gave funds during construction of this mosque, it is true! Those countries include United Arab Emirates and Saudi Arabia. This mosque is an important symbol of Tatar aspiration. 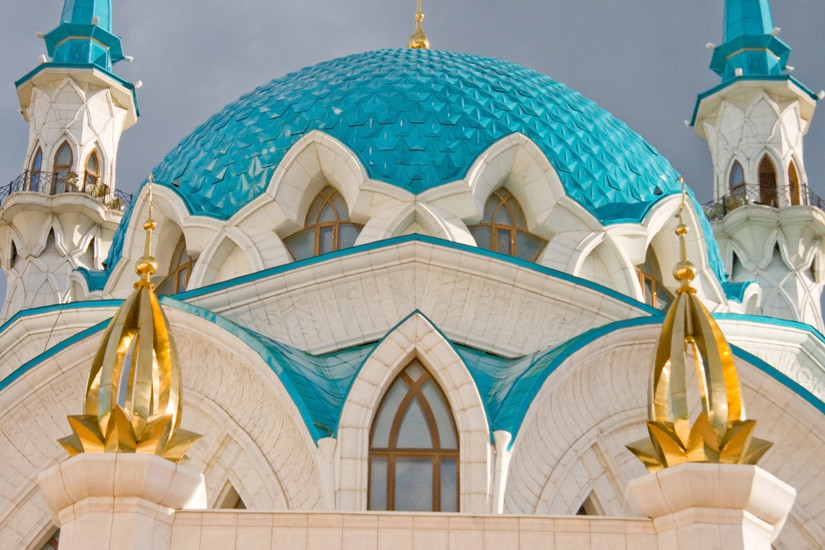 This Qolsarif Mosque, Russia is currently serving as the museum of Islam. It is a place of celebrating Islam and thousands number of Muslims gather over here to pray. This mosque is an important cornerstone when it comes to Kazan architectural landscape. This mosque has a main building in it, it has a library and a publishing house as well as Imam office in it. 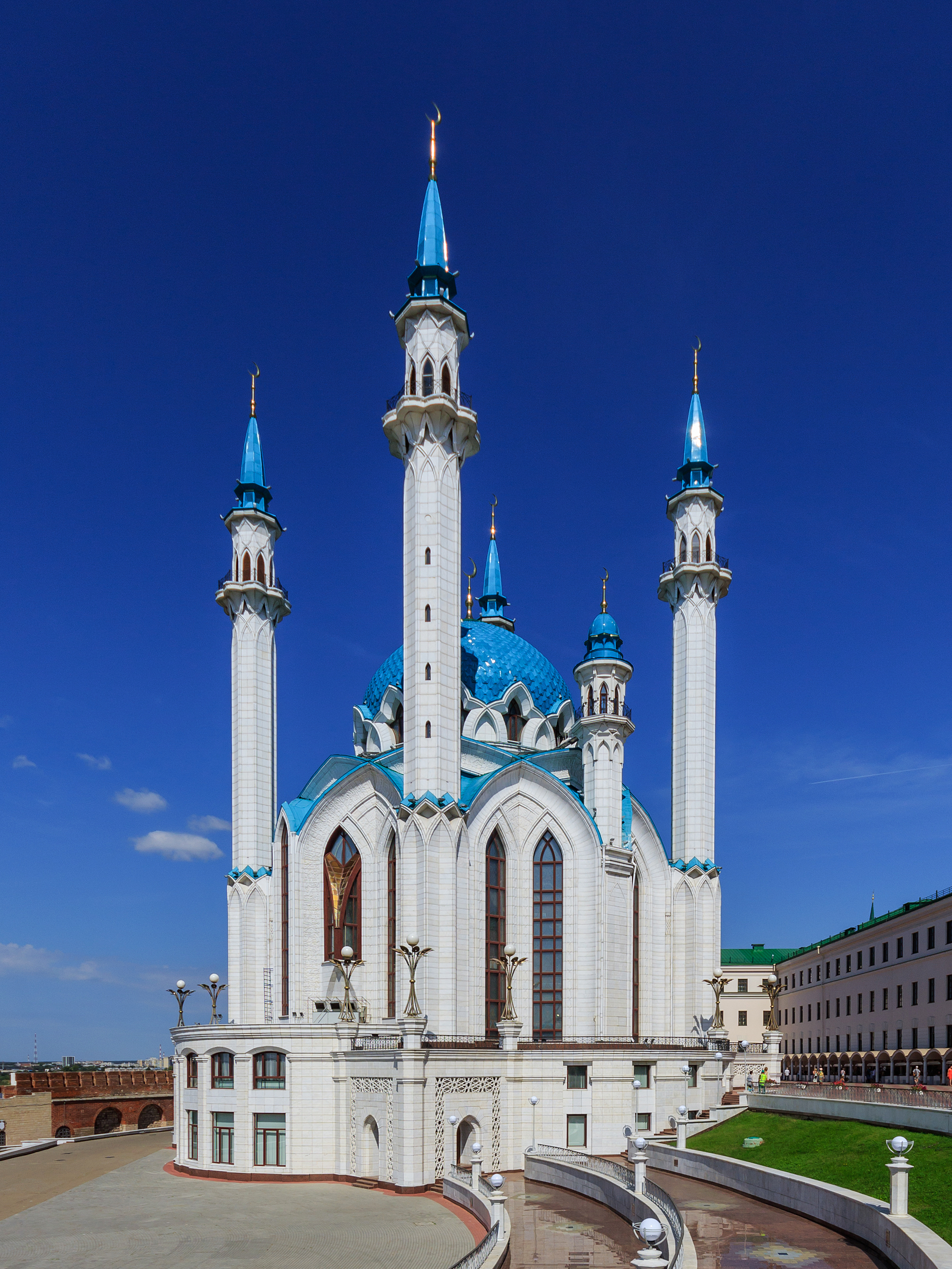 It was since time of 1996 that this Qolsarif Mosque, Russia got rebuilt right in Kazan Kremlin. Its look and design has become decisively quite and bit modern. Its inauguration was done on date of 24th July 2005 and this mosque can accommodate about 6000 worshippers. So visit the mosque and see and feel the new light of Islam in it. More spectacular mosque facts are coming up.