Top 5 Places in the world

Beautiful Global Give You Top 5 Places in the World. 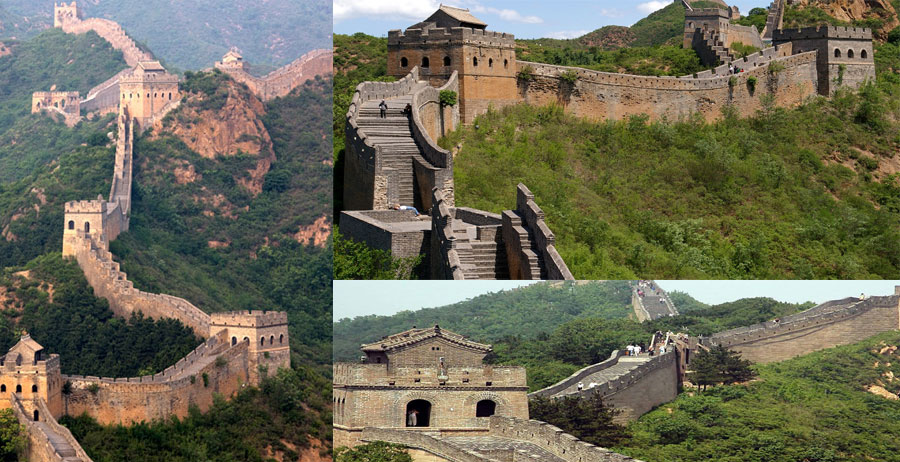 The Great Wall of China is one of the oldest history in the entire world. This 5,000 miles long and is an integral piece and 2,000 year-old wall of China history. This wall is such a magnificent standing piece of history.  According to different agents the wall sees up to 10 million travelers a year. 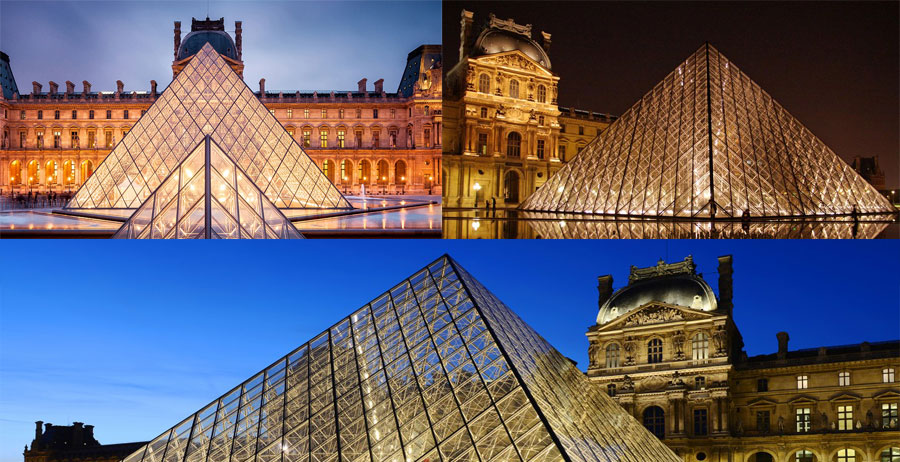 The Louvre largest museum in the world and is a historic moment. The Louvre, once a medieval fortress, was opened to the public in 1792 by the French Revolutionary government. More than 8 million People visit the museum once in a year. The Second French Empire the museum gained 20,000 pieces and divided among eight curatorial departments. 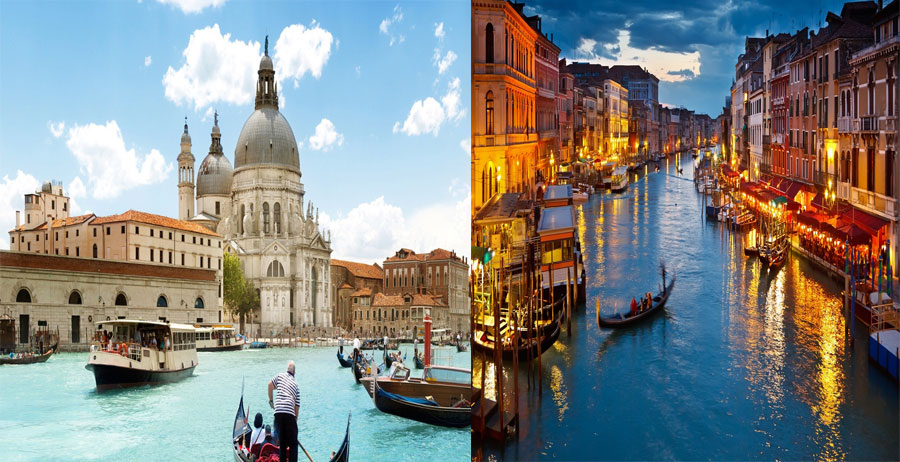 Venice is a northeastern city in Italy sited on a group of 117 small islands separated by canals and linked by bridges. The city enter in a World Heritage Site. French King Charles 8th called it is one of the most beautiful streets in the world. More than 3 million People visit the Venice city a year. 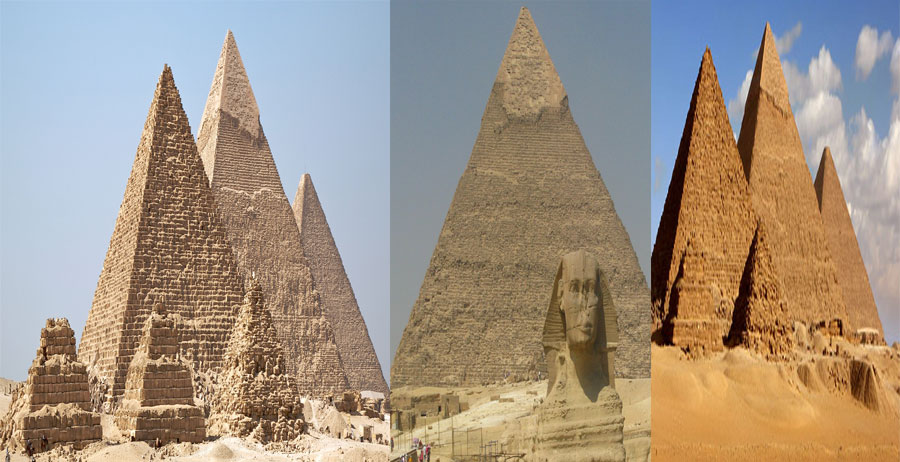 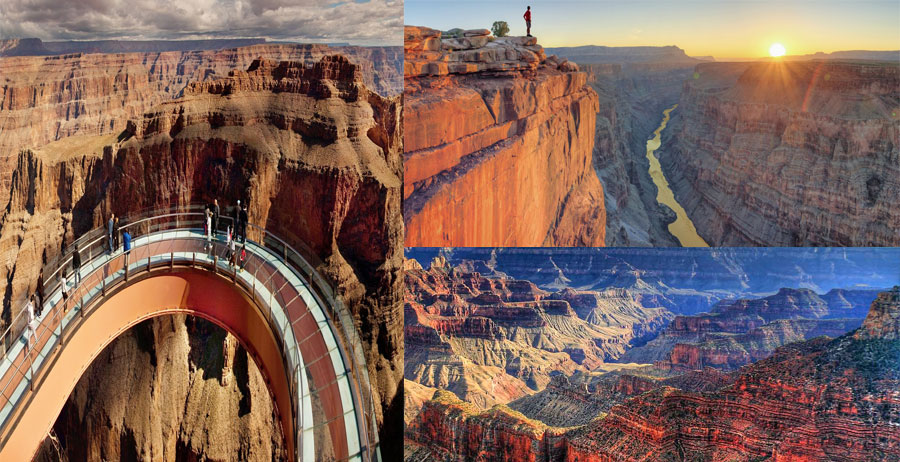 The Grand Canyon is one wonder that won’t cost you an arm and a leg to visit since it’s nestled right here in the United Stat. The Grand Canyon is 277 miles, up to 29km wide and depth up to 6000 to 1800 feet. The main reasons this is a must see is because it’s entirely made from nature.