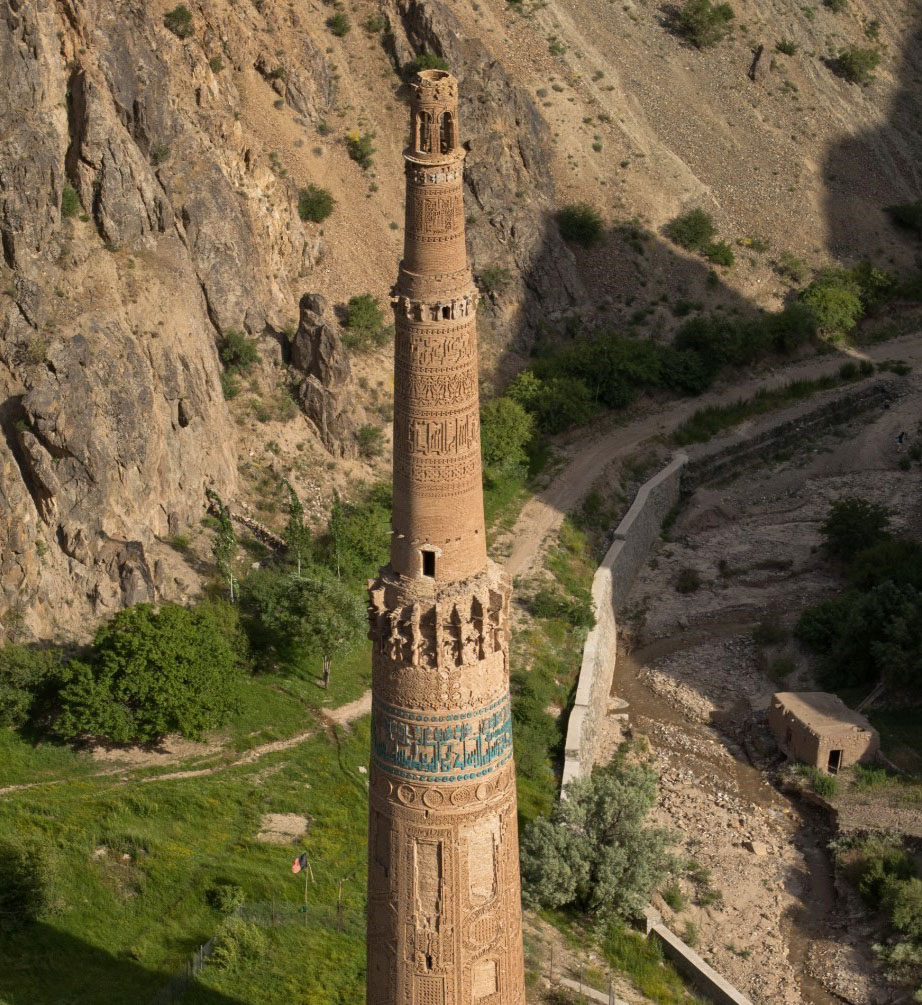 According to some people Minaret are signs and symbols of victory of the great religion Islam in history and it has been said that wherever Islam flourished and had a big impact, there these signs Minarets had been made and Minaret Of Jam of is one of that. A true speaking land mark of Afghanistan telling the story of Muslim ruling history in the region.it is located in the province of Ghor near Hari River in the district of Shahrak which is situating in the west of the country. It’s a Minaret having a height of 203 ft. which was in the list of “in danger” landmarks of the world up to 2003 due to ignorance of people. It was made during the Ghurid dynasty and having second position in the highest Minaret of the world.

About the history of Minaret of jam there are different believers but the center point of all is that the Minaret is a “symbol of victory” of Islam. According to some evidences Minaret was once a part of a Friday mosque which was hit by the flood and is no more.

Minaret of jam is still in danger due to the floods from nearby river and earthquakes and somehow is also under the preservation but it needs more attention. The decorated exterior of the Minaret is an eye catching art. It is standing in the center of a full green land. 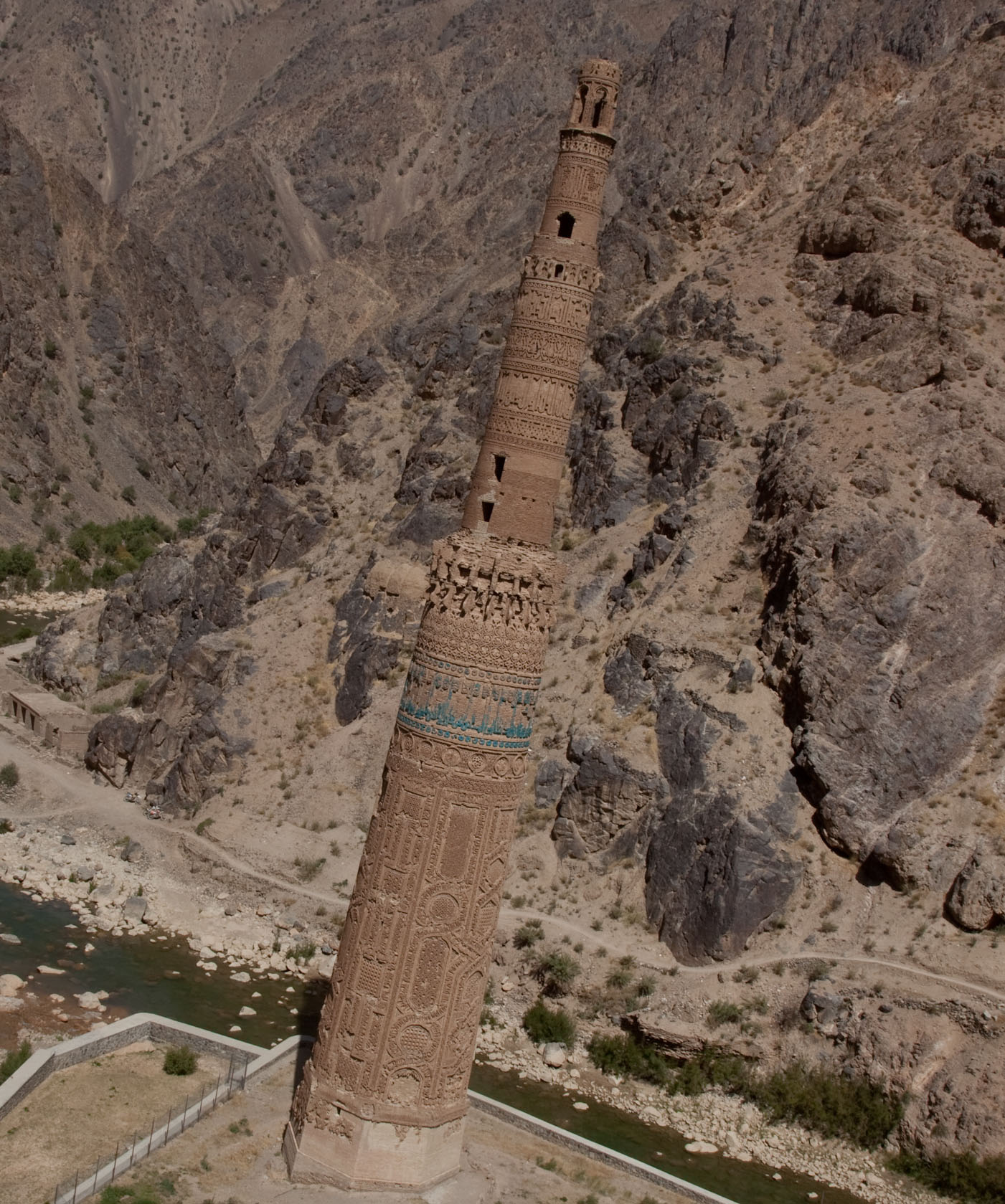