London Arch was previously known by the name of London Bridge. This place is known out to be the offshore natural form of the arch that is a complete formation of the Port Campbell National Park Australia.  This has been taken to be one of the most prominent attractions of the Australian that has grabbed the attention of so many of the tourists all over the world. This London Arch stack came into being as all through the gradual process of the erosion. In the year 1990, a complete double span natural bridge was finally formed out. 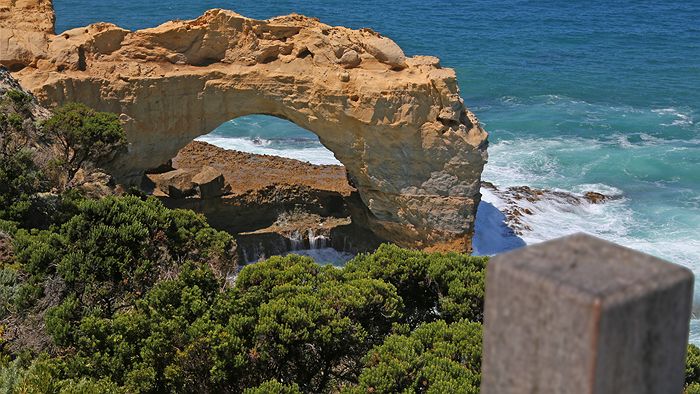 The span of the London Arch that is much closer the shoreline was hence collapsed in the year 1990. This place has been popularly known as the arch of the London Bridge as because of its similarity just as within the namesake. 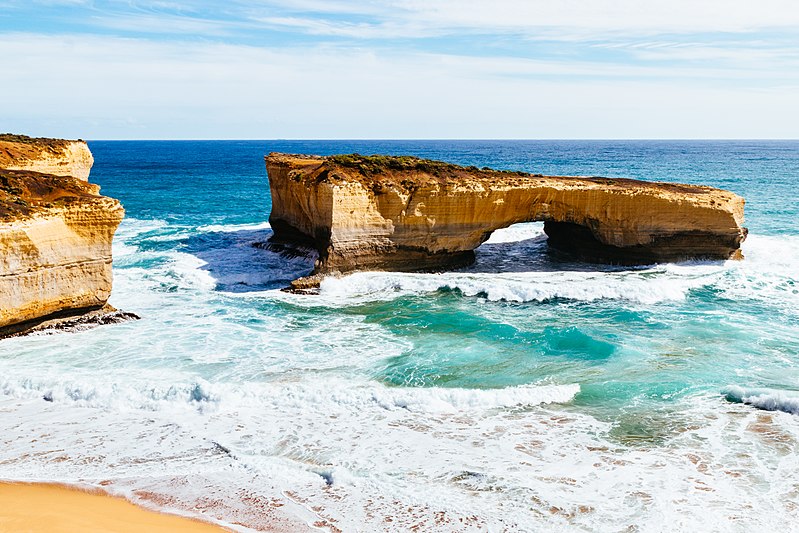 You would be falling in love with the beauty of the location as it has been on the whole build upon with the natural erosion of the stones and arch that is worth mentioning to catch again and again and again!