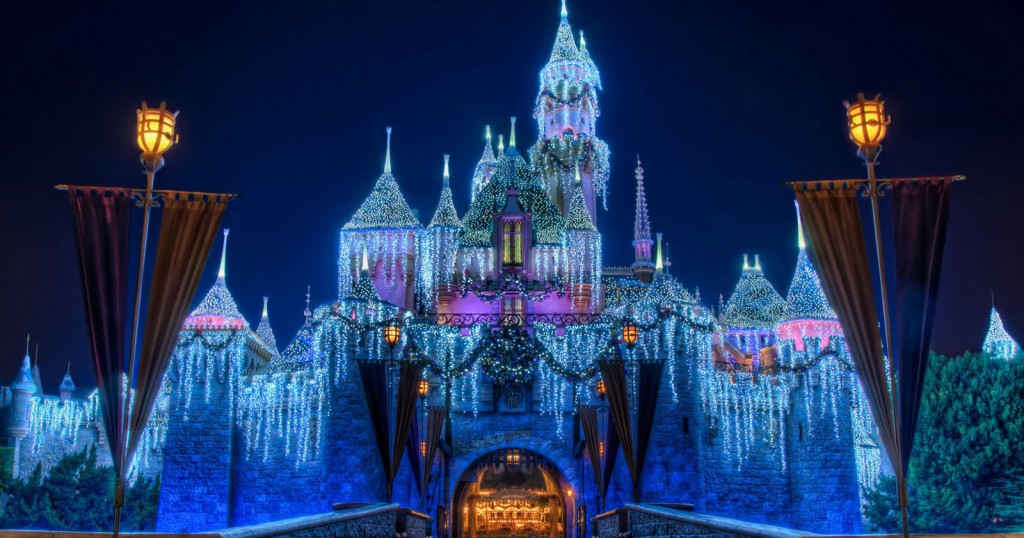 But the plan for Disneyland, an amusement park, was not in the notes. He once went to an adventure park in Los Angeles. The park had rides but they were only limited till children. At once, it came to him; why not build a proper amusement park for children and adults alike. The idea was to make parents of children also enjoy rides with their children, a park where they will not leave at night but can stay for long. 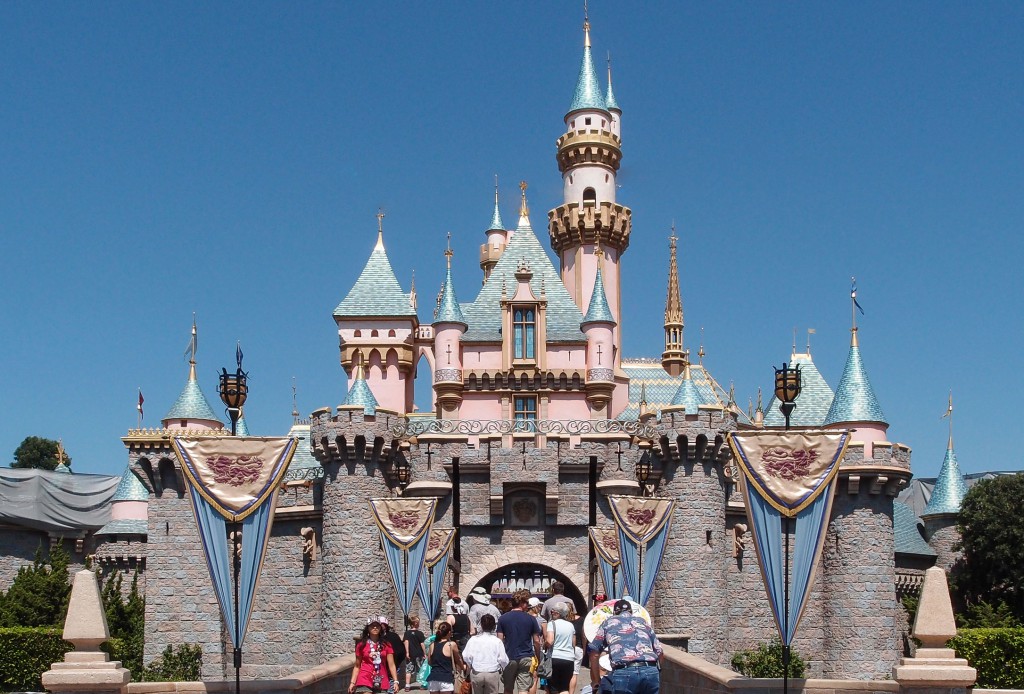 He started looking for a place and built the park at Anaheim. The place was completed in around five years.

Walt Disney also wanted to include the theme of his own movies in the amusement park. So, he made the park right beside the movie studio, in order to let the visitors enjoy when they visit the place.

Disneyland offers various entry packages that ranges from $81 to $850. People can enjoy, do shopping, ride the rides and dine in at the Disneyland in Los Angeles, California.

Local events also take place at the park at usual times. The times can vary depending on the updated plans of the Disney management.

The events include the Mickey’s Halloween party that takes place every year at the Halloween. Moreover, at Christmas, special theme is introduced based on the holiday.