This Alexander Garden, Russia is the first and most famous urban public park which is in Moscow, Russia. This famous park comprise and consist of 3 separate gardens. These gardens stretches all along length of this western Kremlin wall and between Moscow Manege and also the Kremlin. These gardens are named as upper garden, lower garden and a middle garden. 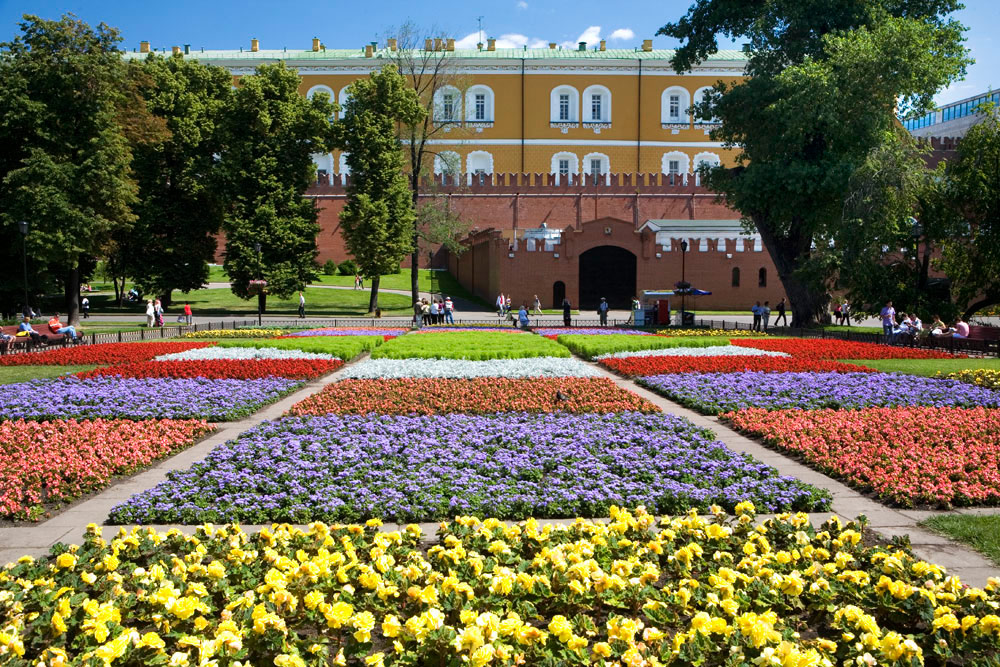 In the upper garden of Alexander Garden, Russia, there is a cast iron gate and also grille and  they had been designed in order to commemorate these Russian victories. Then the northern part of this garden, it is adjacent to underground shopping complex centre. Its lower garden was laid out in year of 1823 and this garden section stretches to Borovitskaya Tower. It is one of two vehicular, pedestrian entrances that leads to Kremlin. Then the prominent feature of  Middle Garden, it is Kutafya tower. 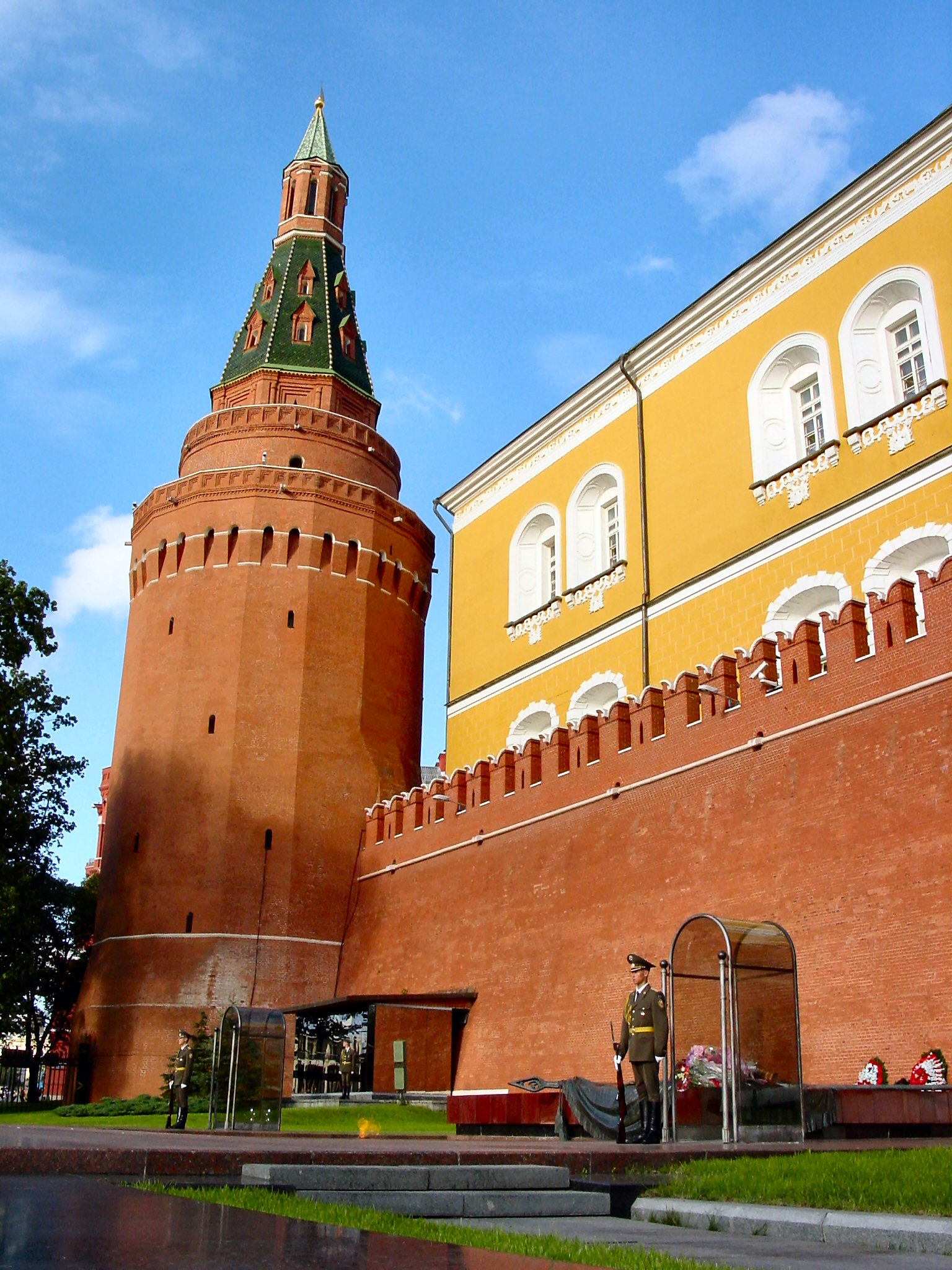 The upper garden of Alexander Garden, Russia, its main entrance site consist of tomb of unknown soldier and the middle section of this upper garden, it comprise of faux ruined kind of grotto. This urban park is waiting for you, check it out!